A retrospective on 2018 iOS Conferences

I had the chance this year to attend 3 iOS conferences, including Apple’s own WWDC (for the second time).

In this article I will try to give a brief feedback about each of them and how much I enjoyed it. 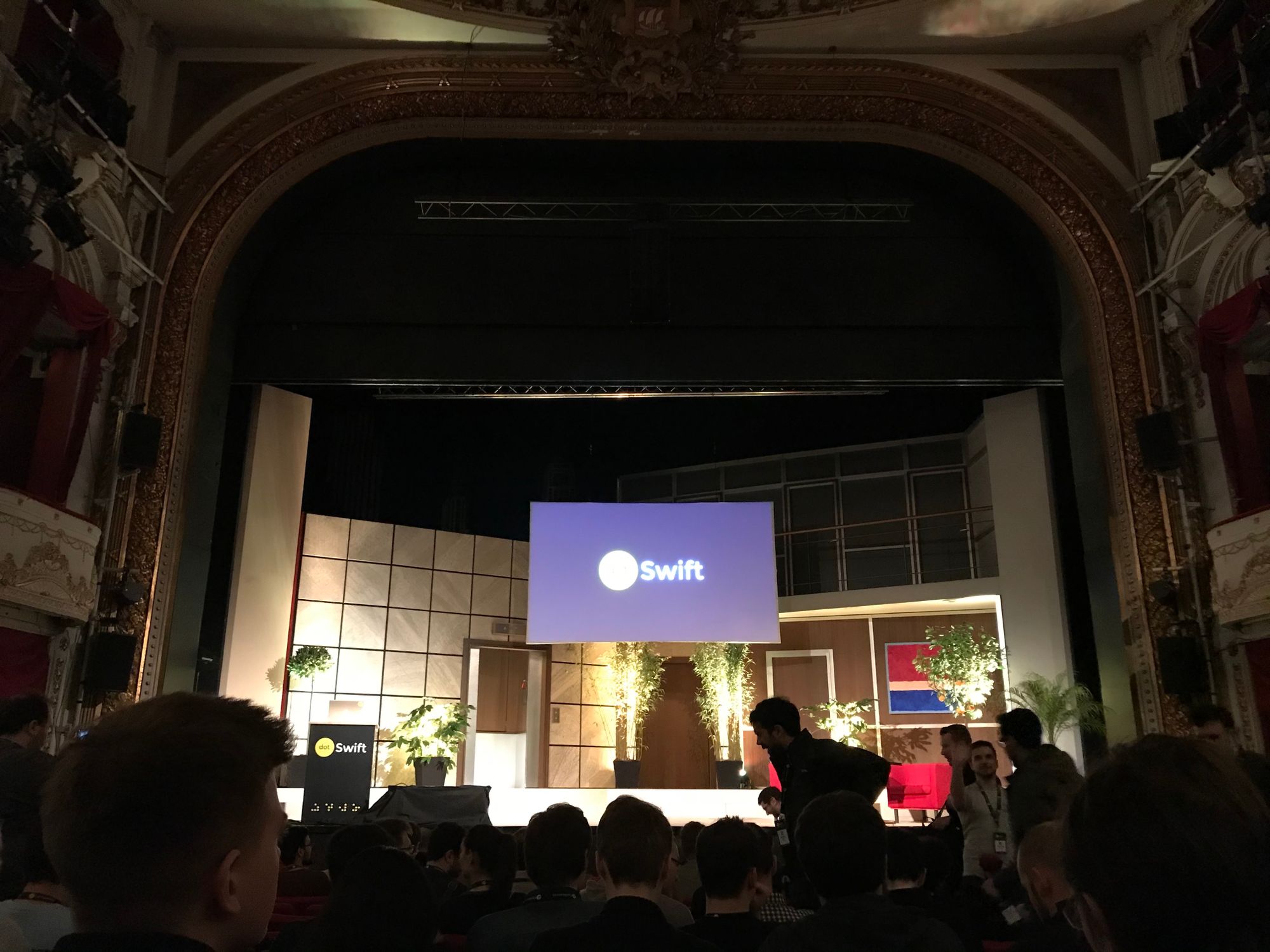 This is the second time I attended the dotSwift conference.

The talks were delivered in a single afternoon. The venue was great: Théâtre de Paris, which really means no bad seats (yes it’s actually important 😄).

The full speaker lineup is still available on their website. Here are those I appreciated the most. 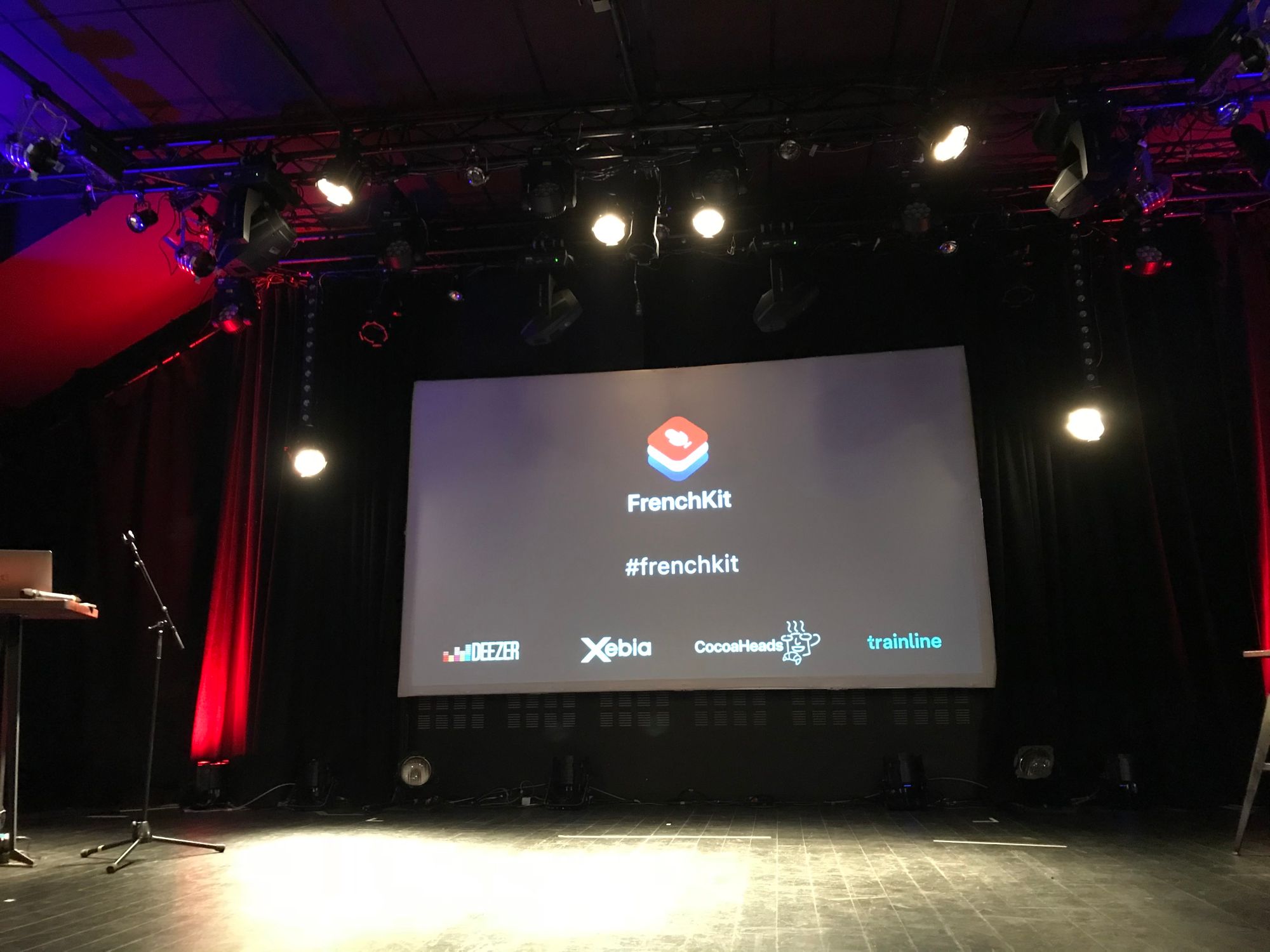 FrenchKit took place in Paris and was organized by Xebia and the CocoaHeads Paris. It was sponsored by Trainline, Avito and Deezer.

Some great talks were delivered for 2 days by famous speakers in the community. It was also a great time to meet or see some of them.

All talks were great, but some really got my attention: 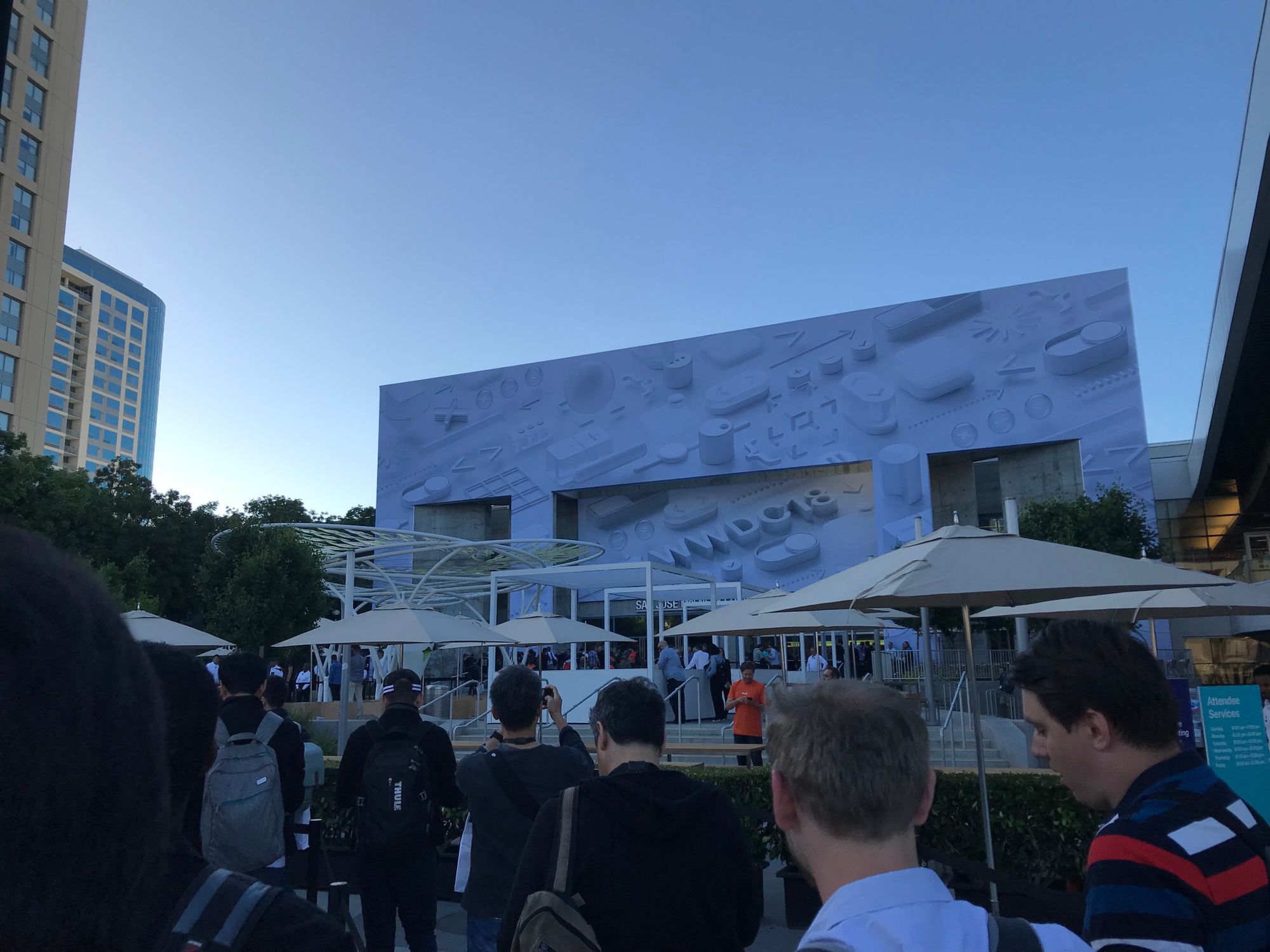 It’s probably the Apple-related most-wanted conference. I had the chance to attend WWDC17, there’s no doubts I felt really lucky to get a ticket for 2018.

I have to say I was kind of disappointed by the content of this year. But we still had ARKit 2 and Create ML, which is perfectly in the contunuity of what Apple announced a year ago.

But maybe the lack of new things was the right time for Apple to focus their talks on code quality, best practices and tips. Here are some of those I attended and most appreciated:

I didn’t have a chance to book a time with some Apple engineers to ask for UI/UX feedback on some apps I work on.

This is probably one of the thing to value most when attending WWDC.

People often ask me (including the CEO of the company I work for) if it is worth it (especially the WWDC).

Sure, all the videos are made available after the conferences. But wether you’re attending those by yourself or for your company, the most valuable thing is the people you’ll get to meet, the network you’ll build and getting to chat with people from other companies about what they are expecting from these talks or from Apple. It’s also a way to tell people about the company you work for, your personal projects… Or just have a beer and talk about how you hate an Xcode feature.

But these conferences are not the only way to get involved with the developer community. If there’s a CocoaHeads or any other developer meetup near you, try to attend. You would be surprised how much you can learn from others and grow as a developer.